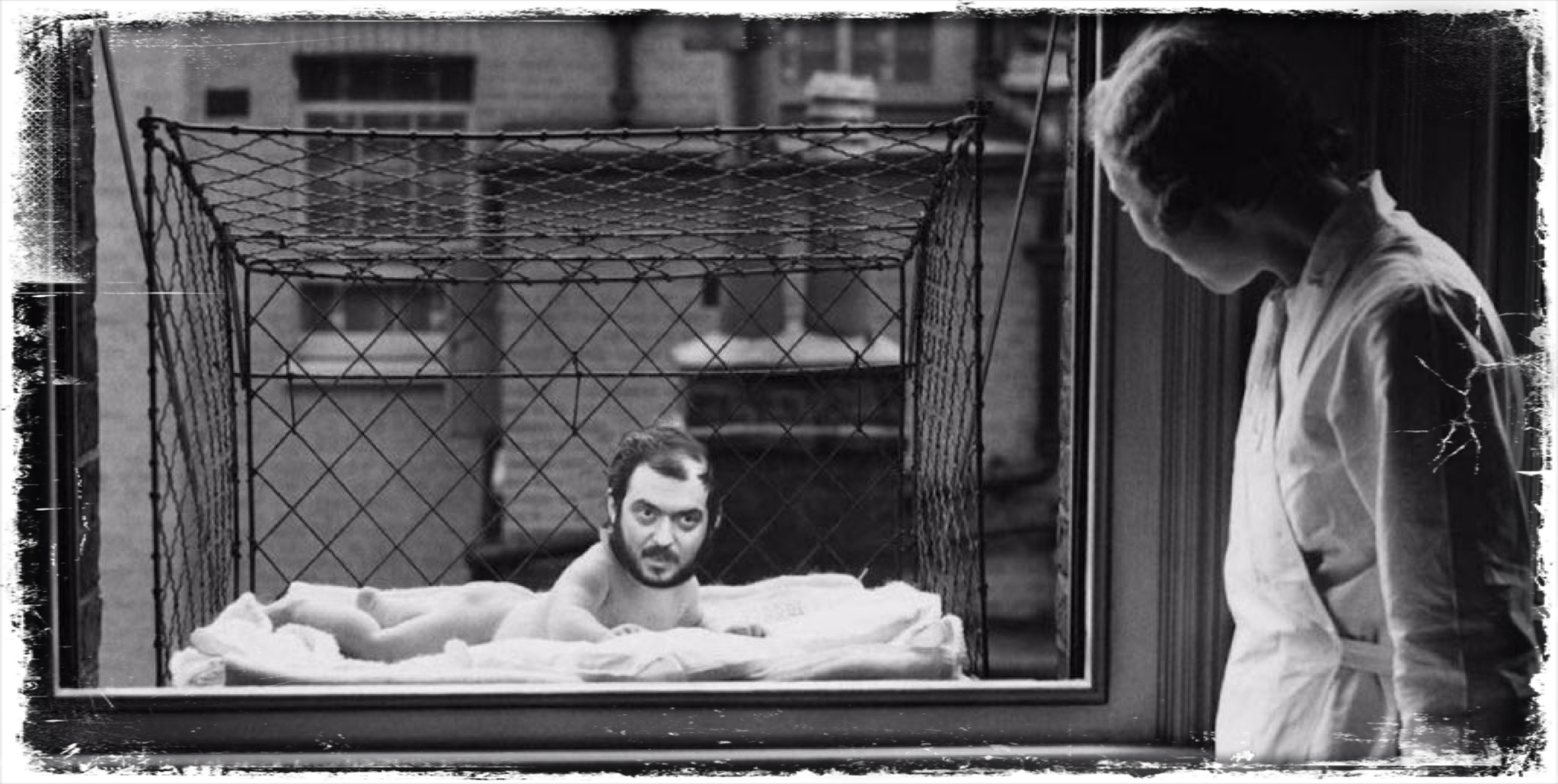 As you may now understand from the recent announcement, babies have been on Duncan Jones’ mind for the last few months. Not only the co-production with Rodene Jones, but also following his discovery of a cache of previously rare unseen photographs of famous film directors… as babies!

Duncan has been slowly releasing these photographs on his twitter feed since October last year where he revealed a fascinatingly intense baby Stanley Kubrick starring at what we presume was his nanny from a baby cage. Where he found these and how he got his hands on them is a mystery, for now. We’ve reached out to Duncan for comment but so far he’s remained tight lipped, or maybe he simply hasn’t got the bottle. For now we’ll just have to make do with feasting our eyes on some of the most creative minds in film… as babies! 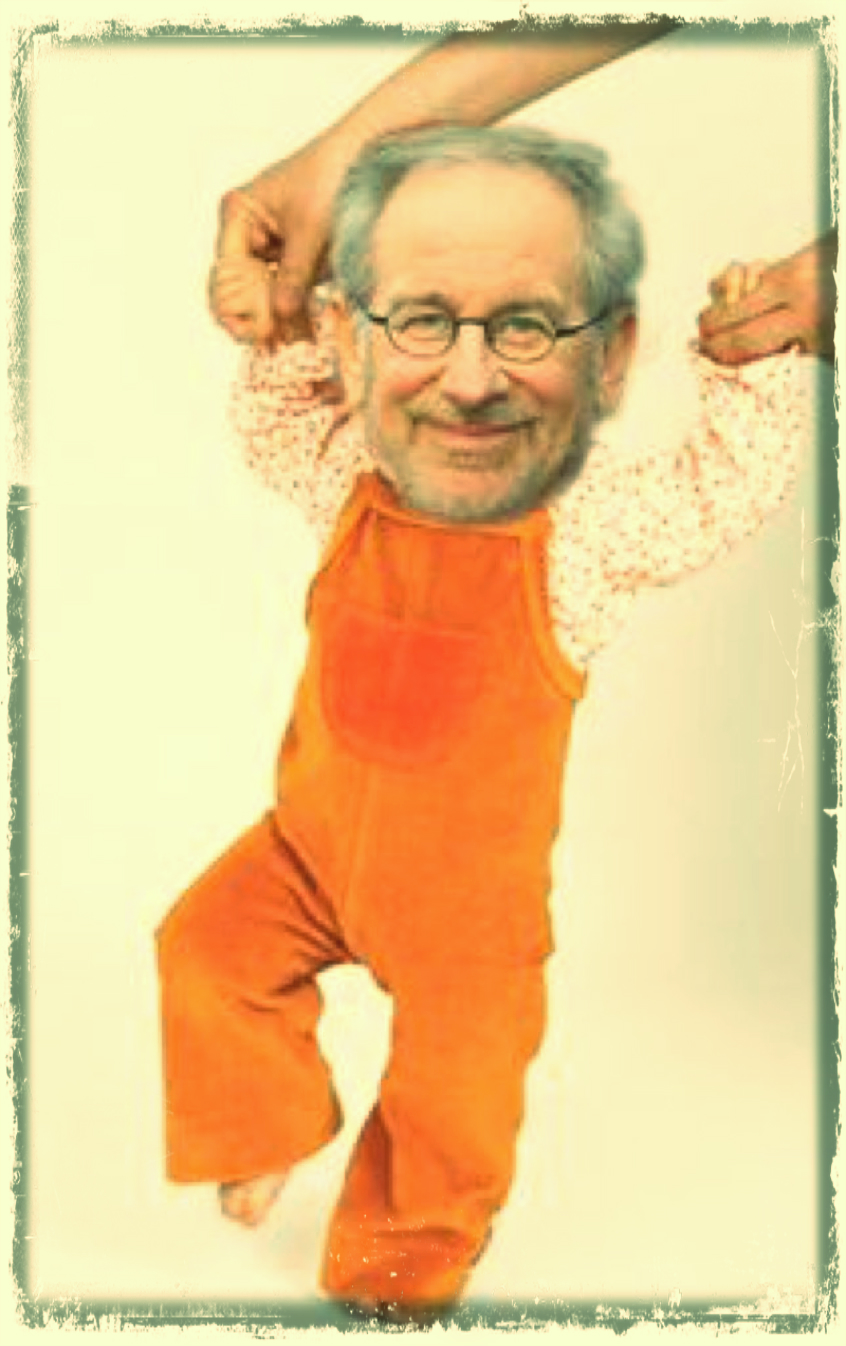 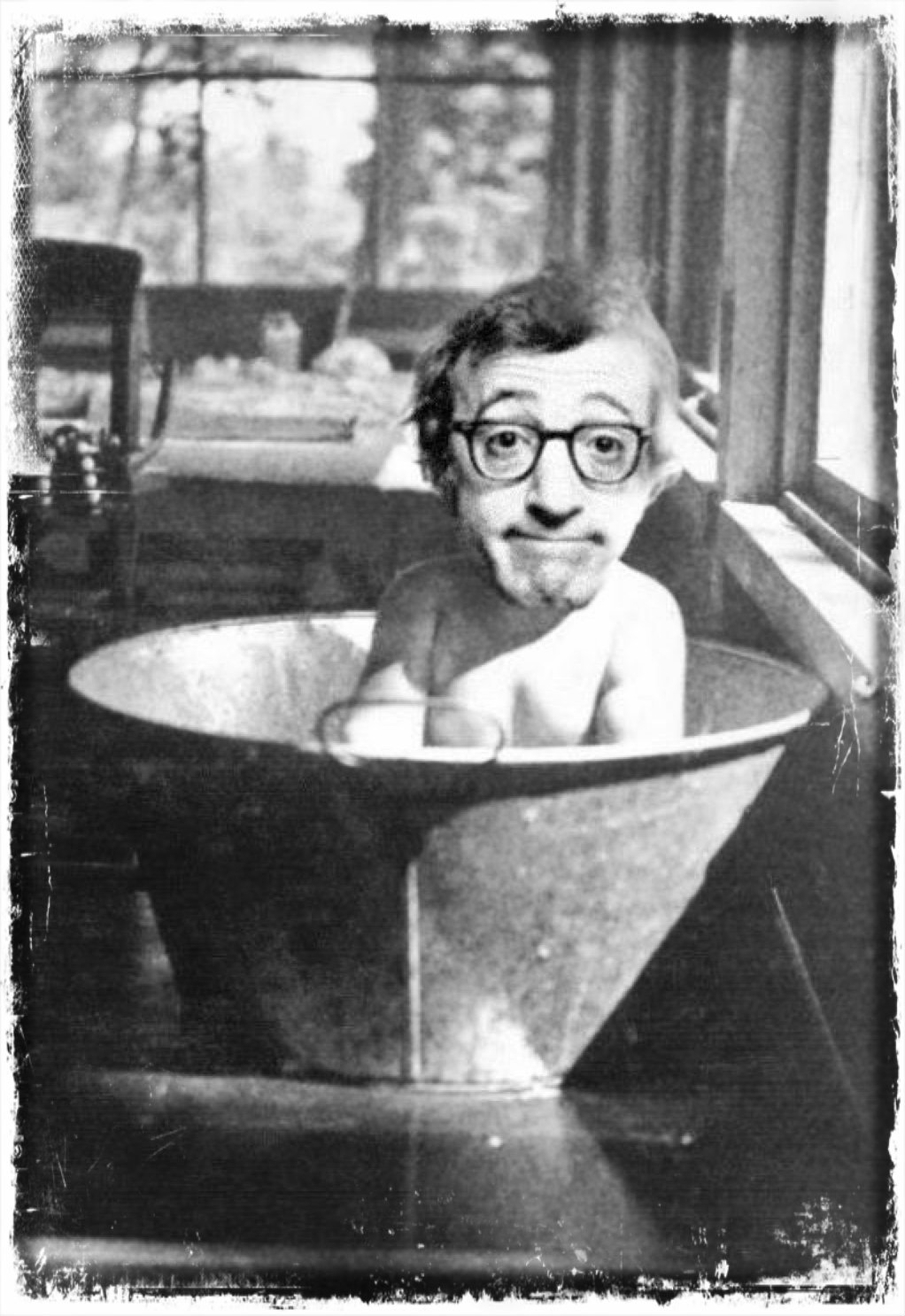 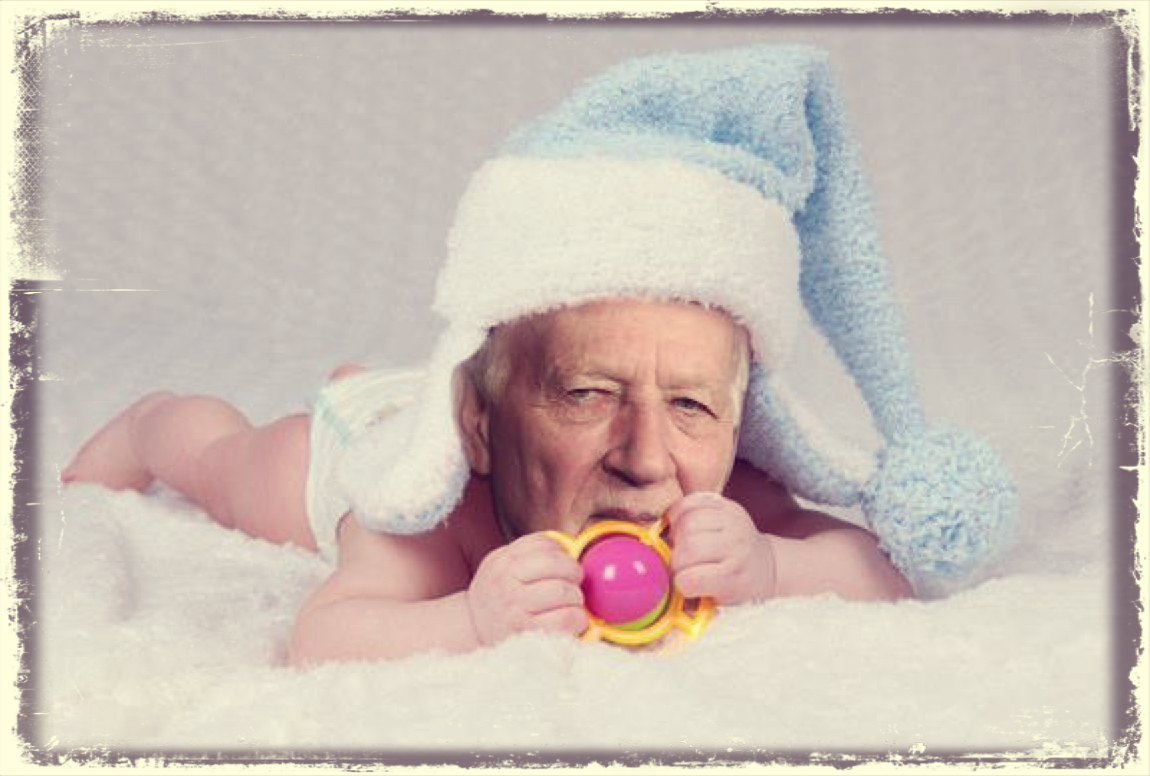 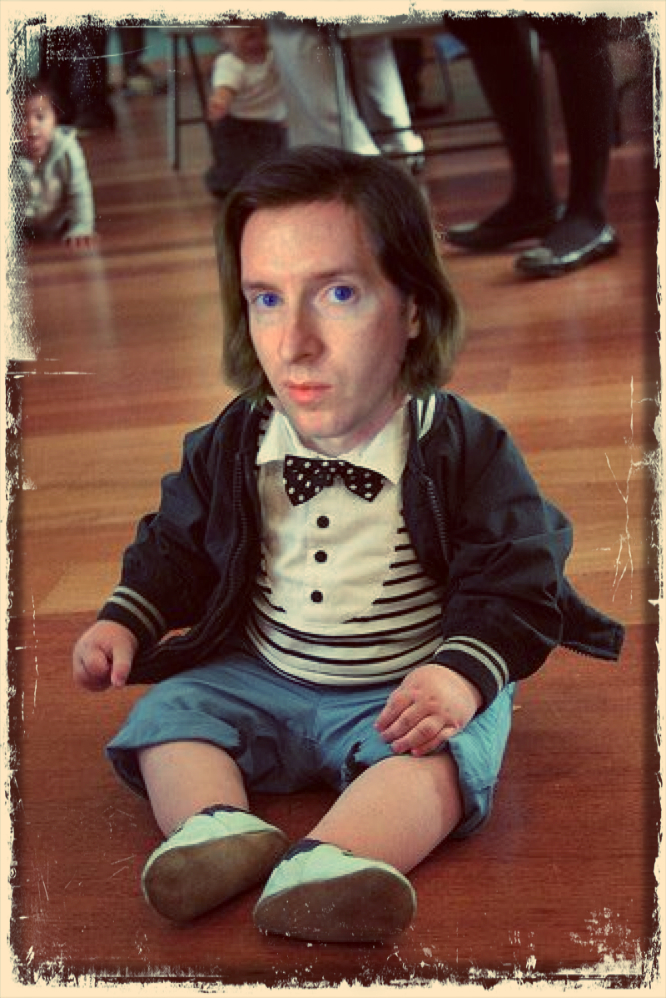 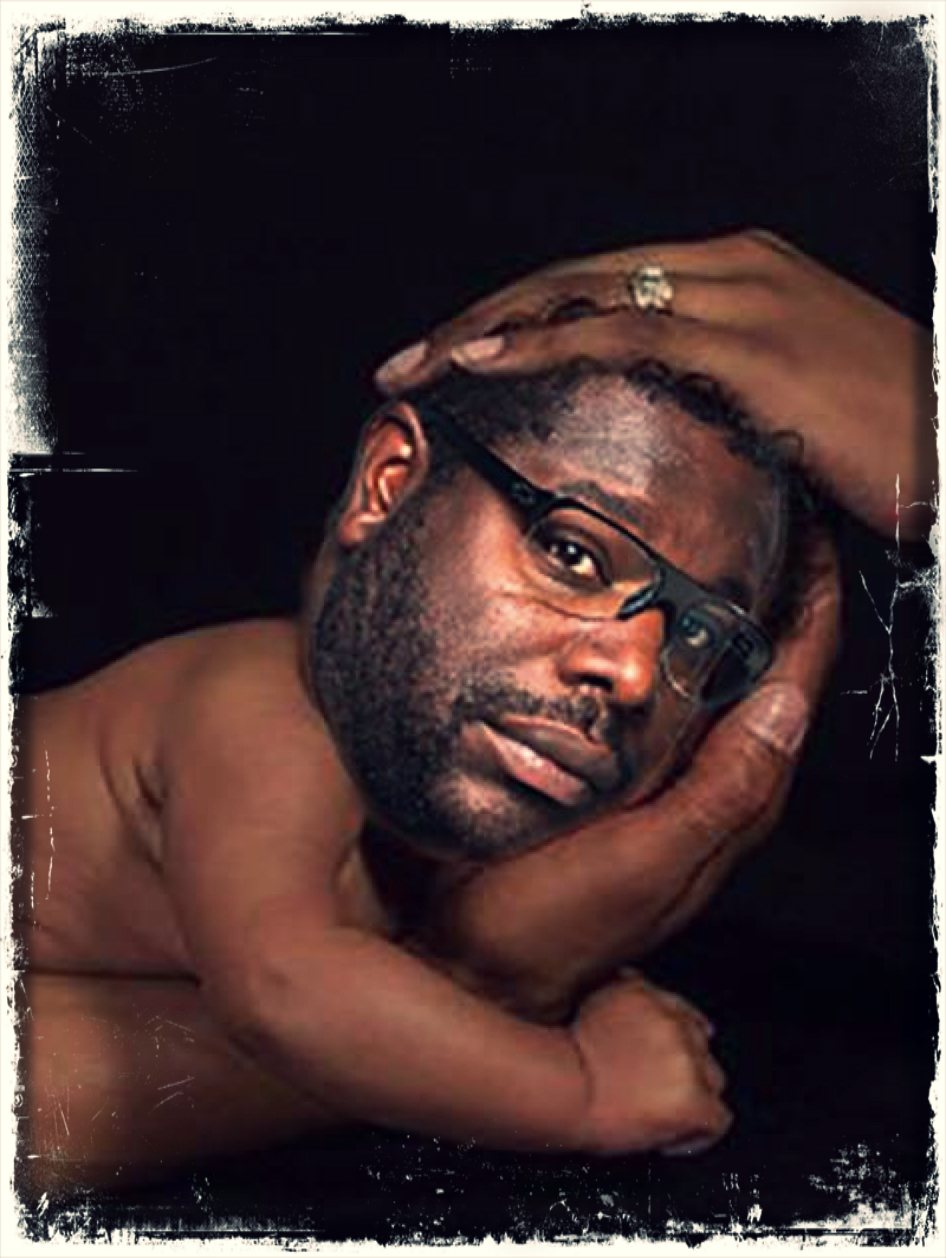 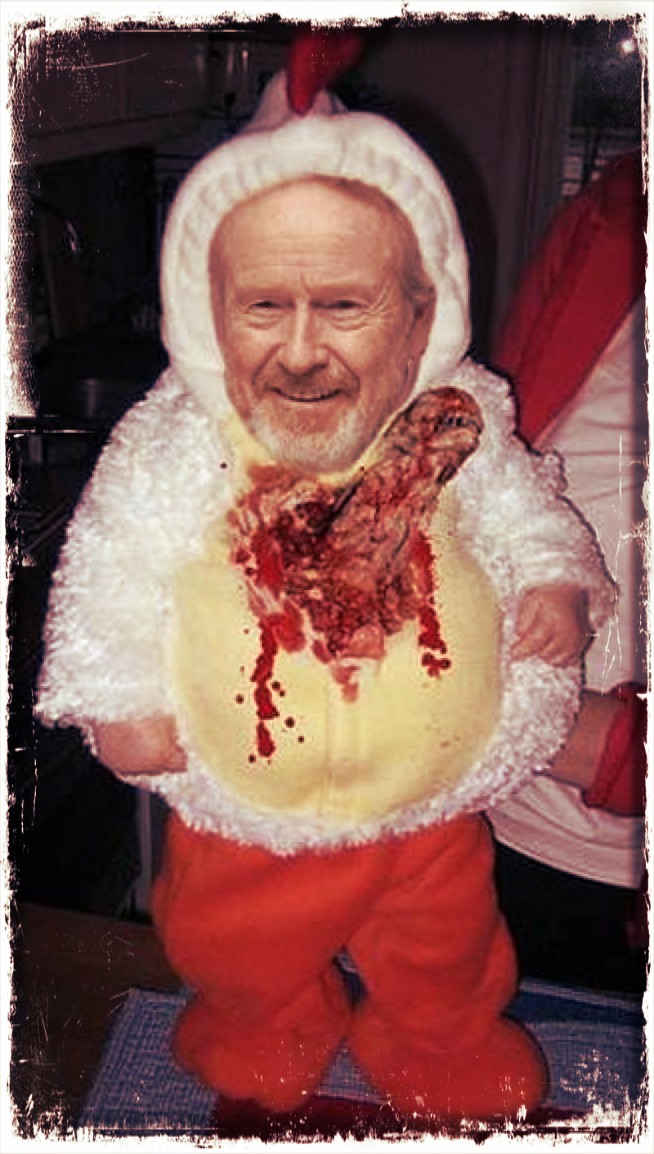 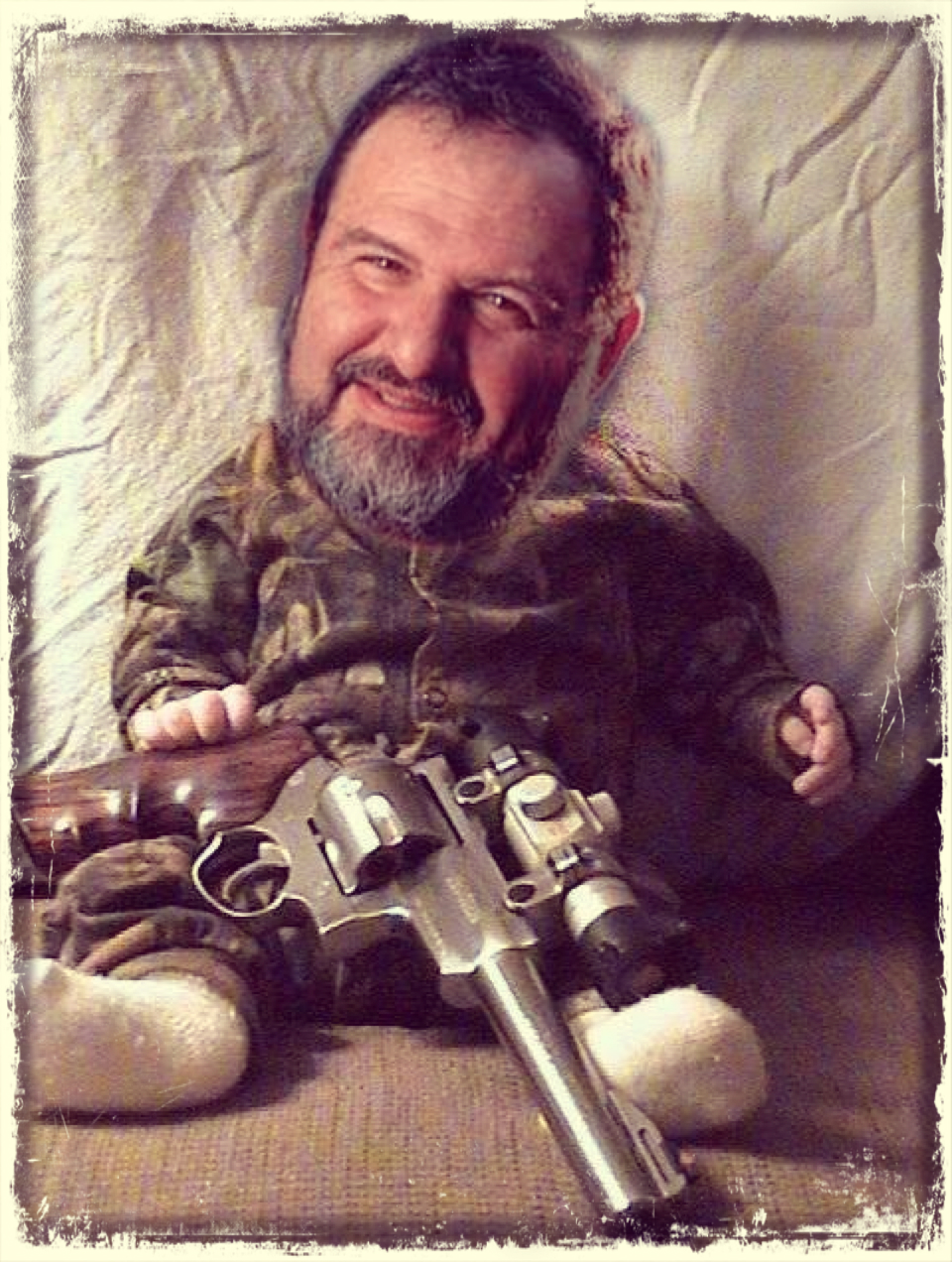 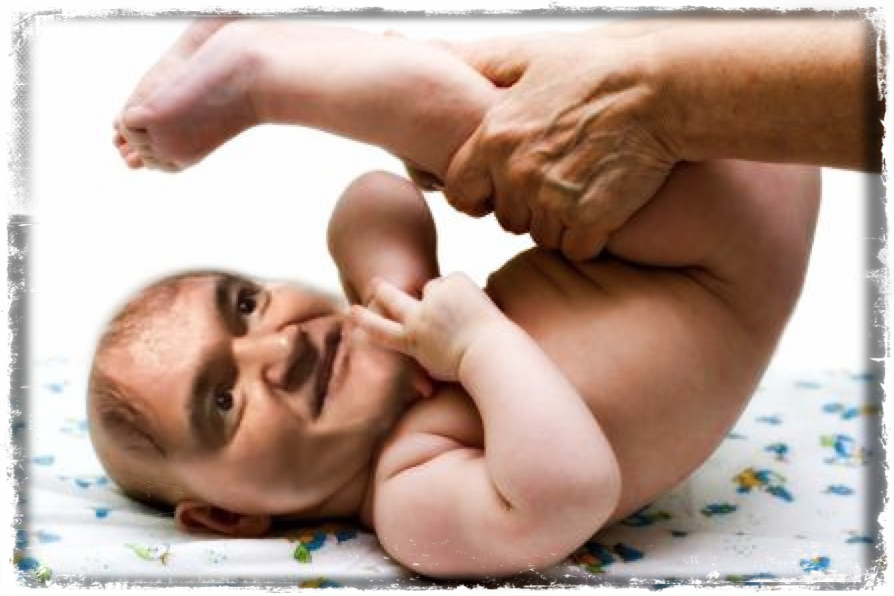 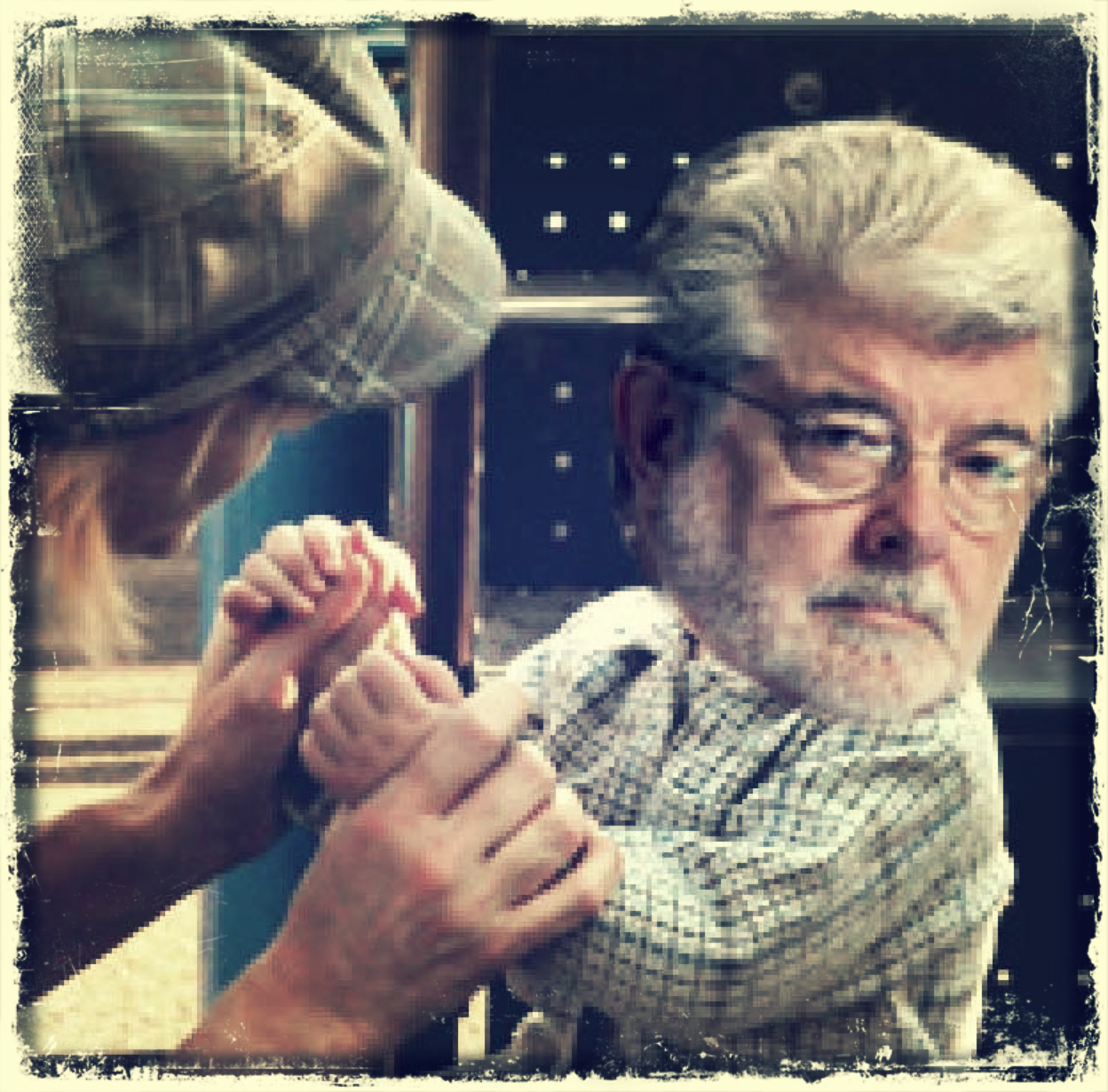 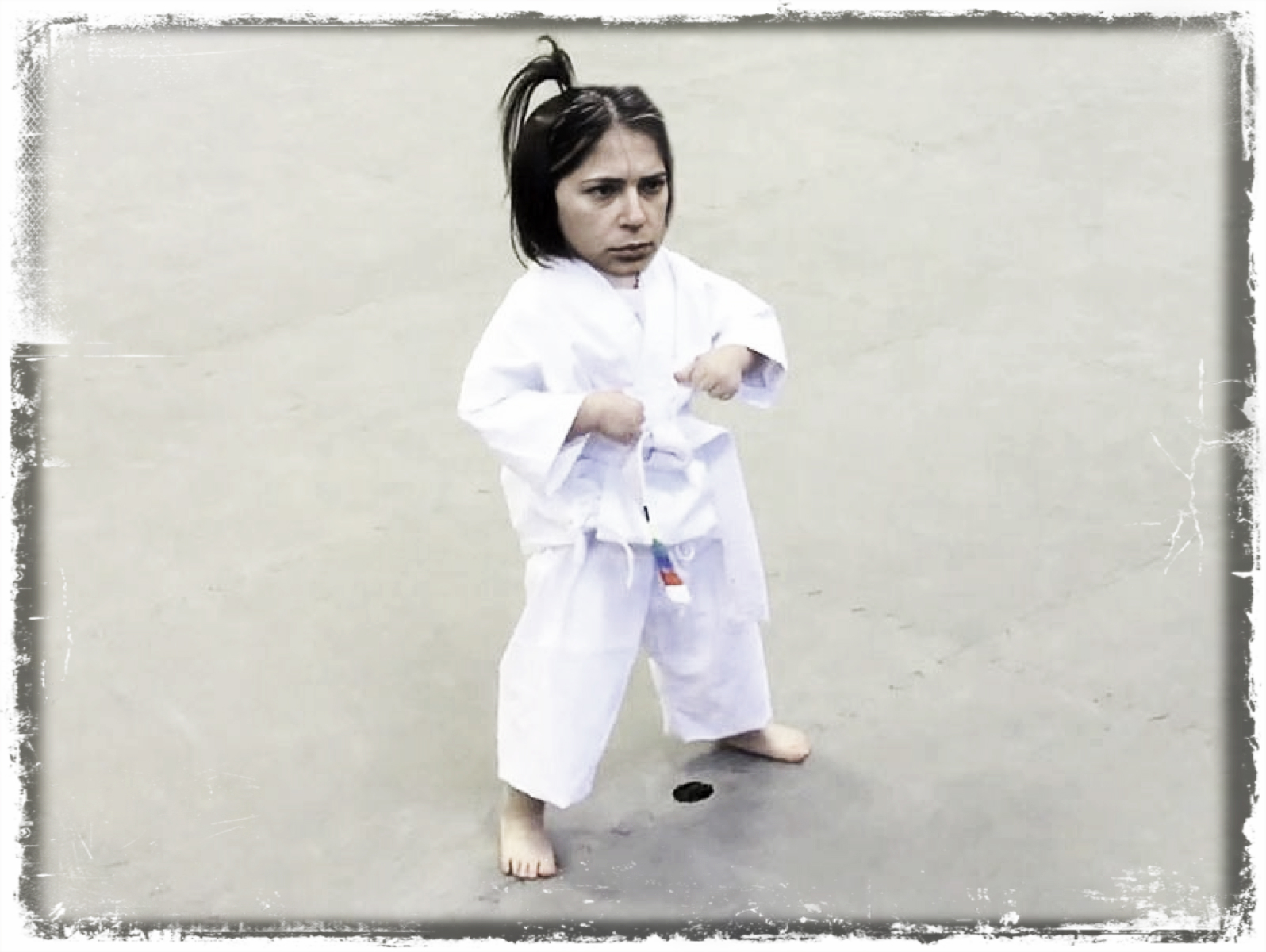 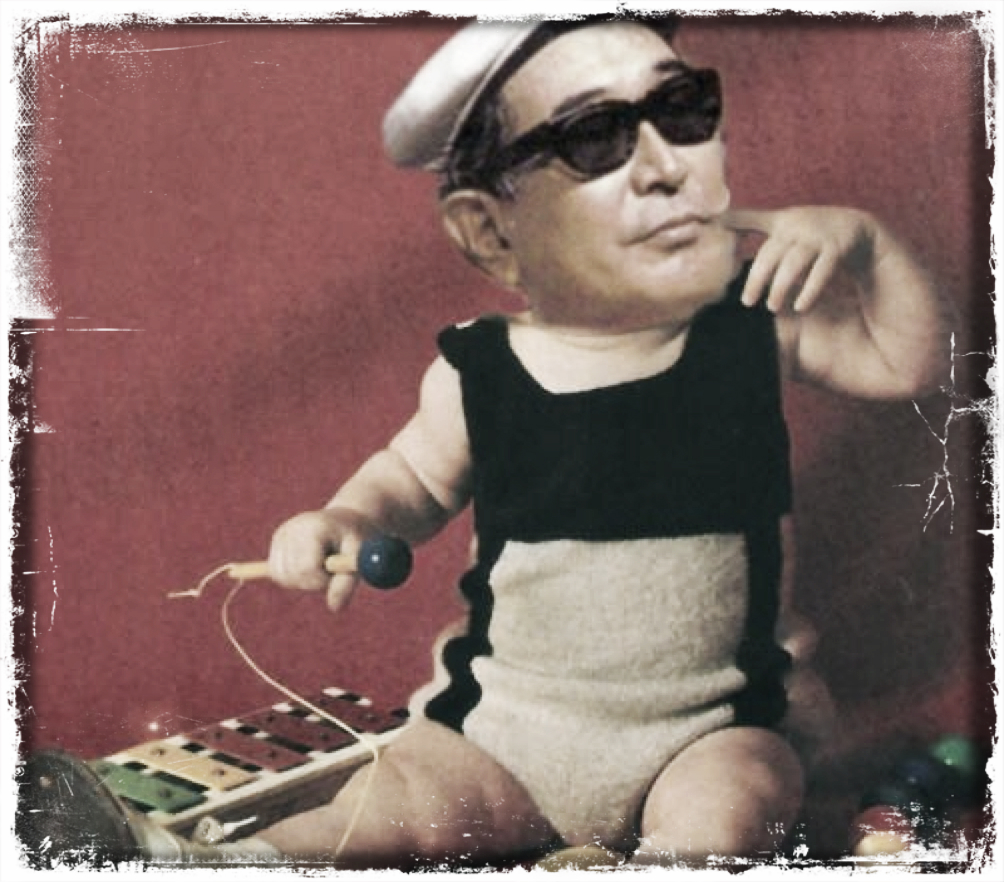 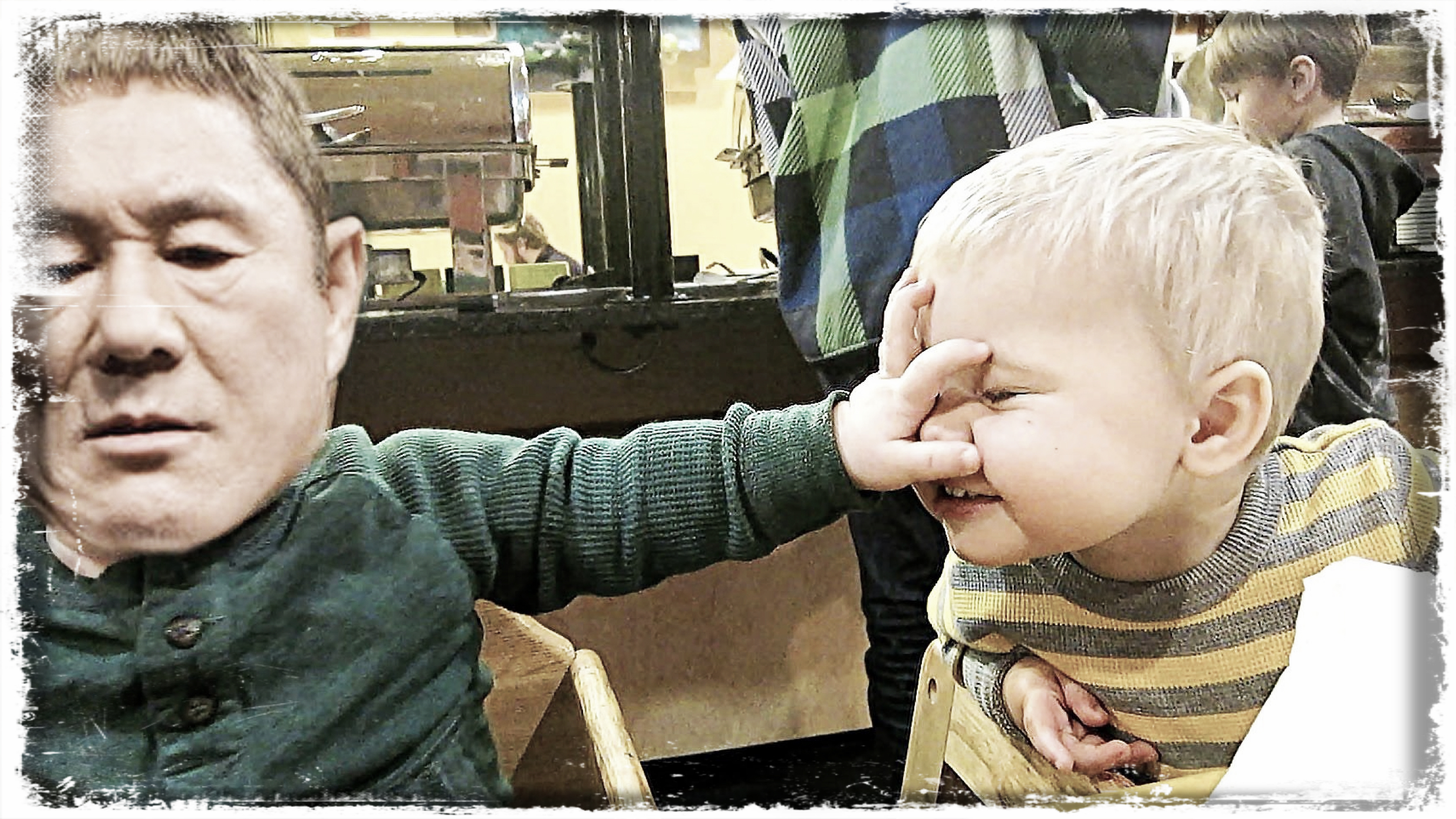 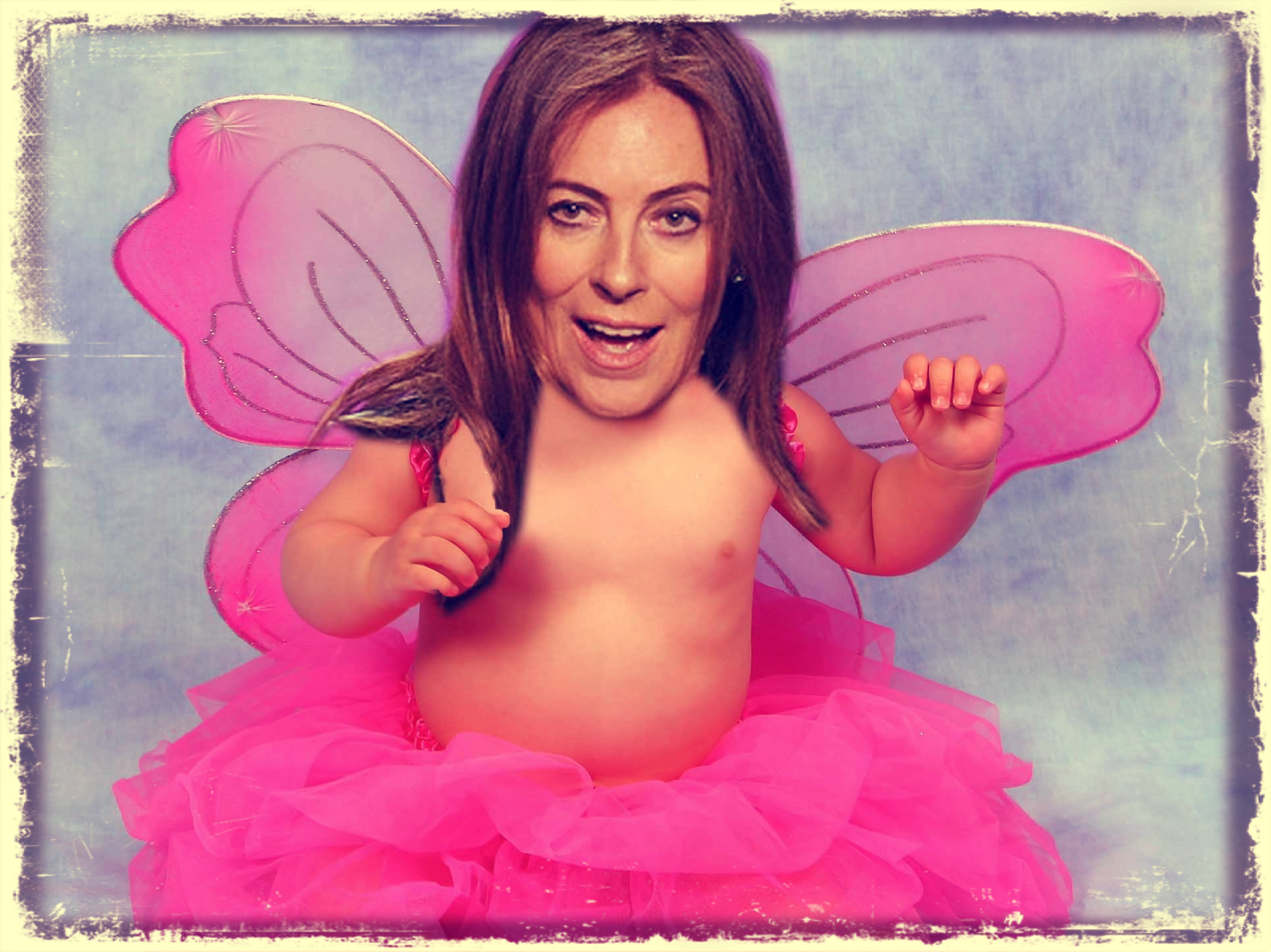 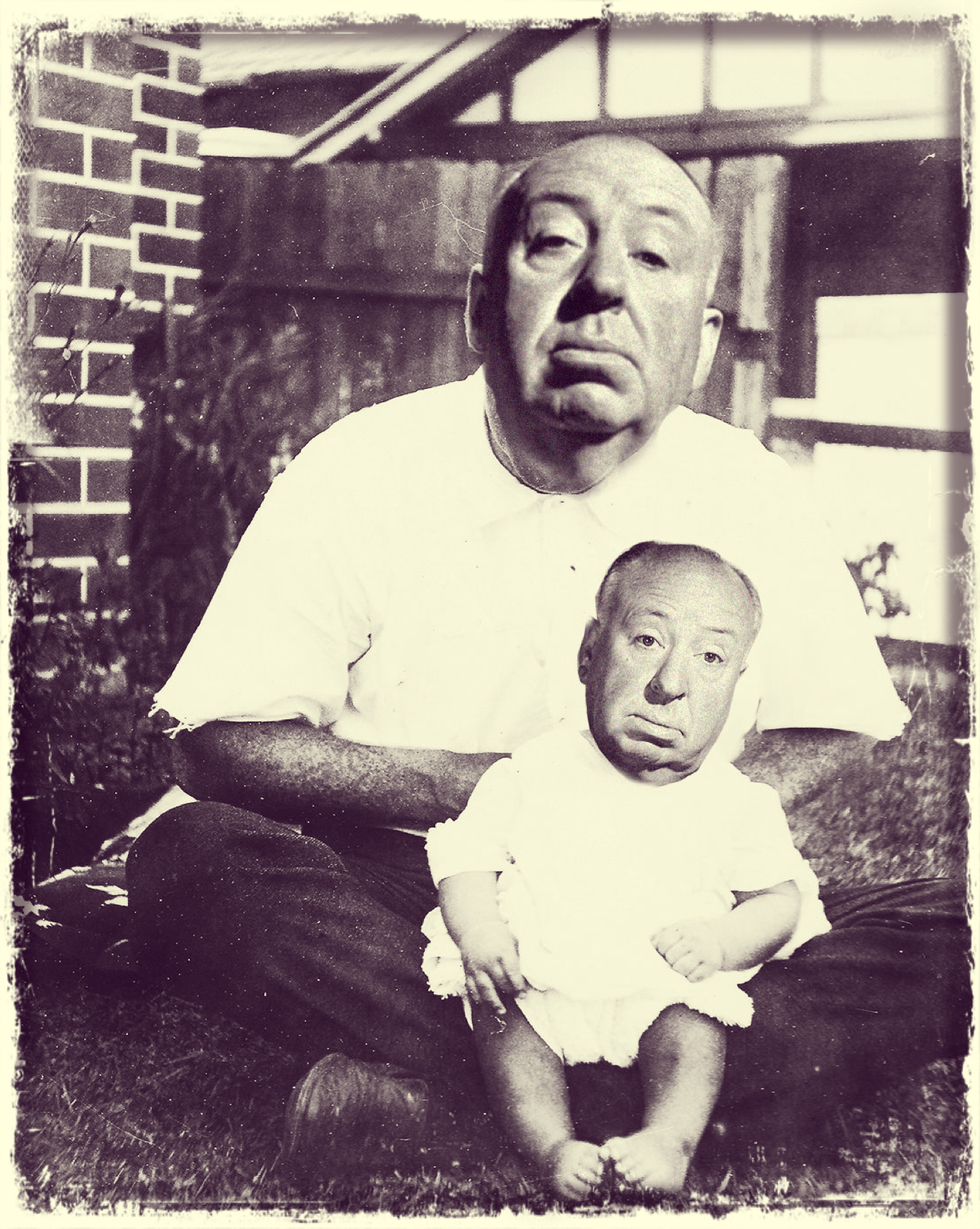 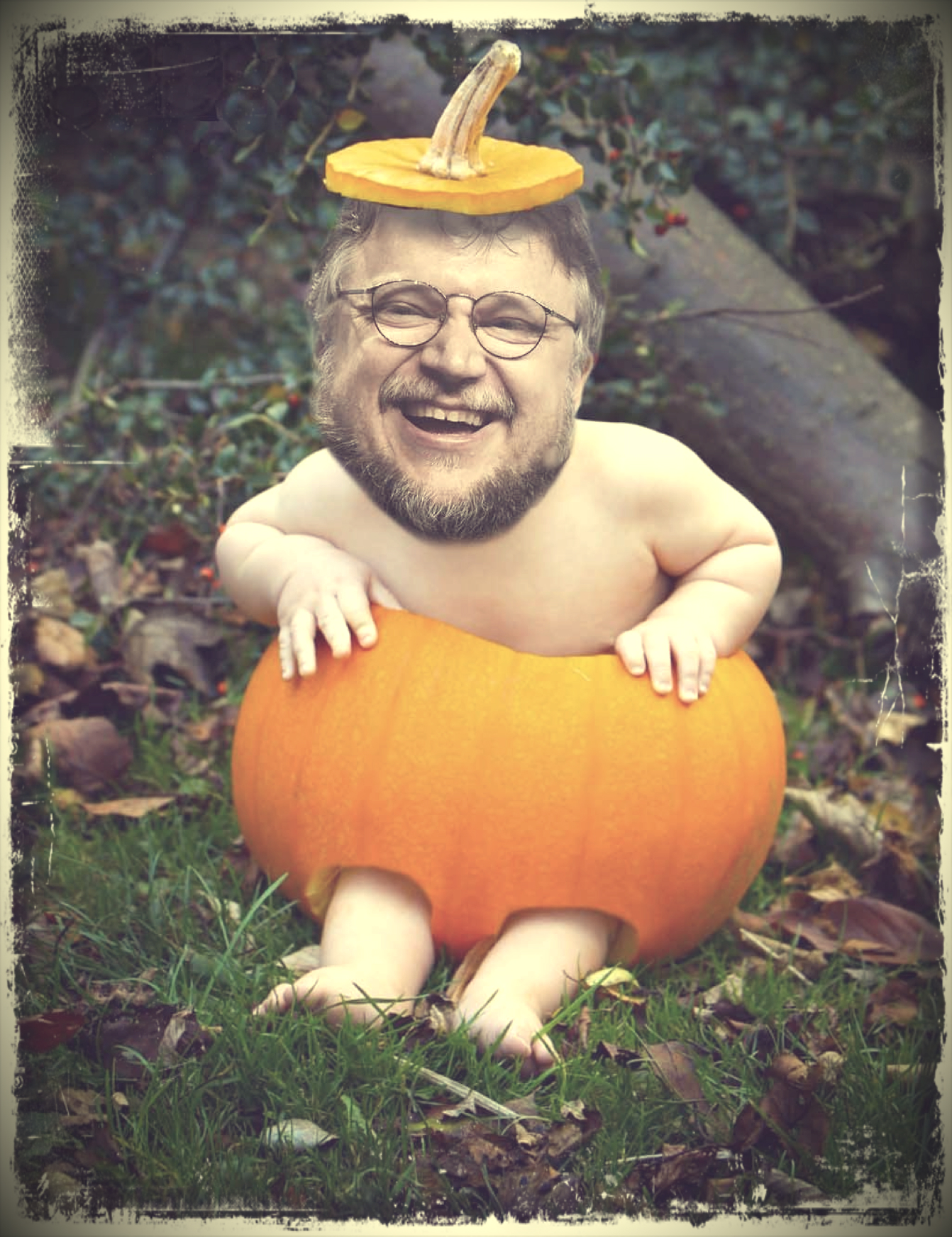 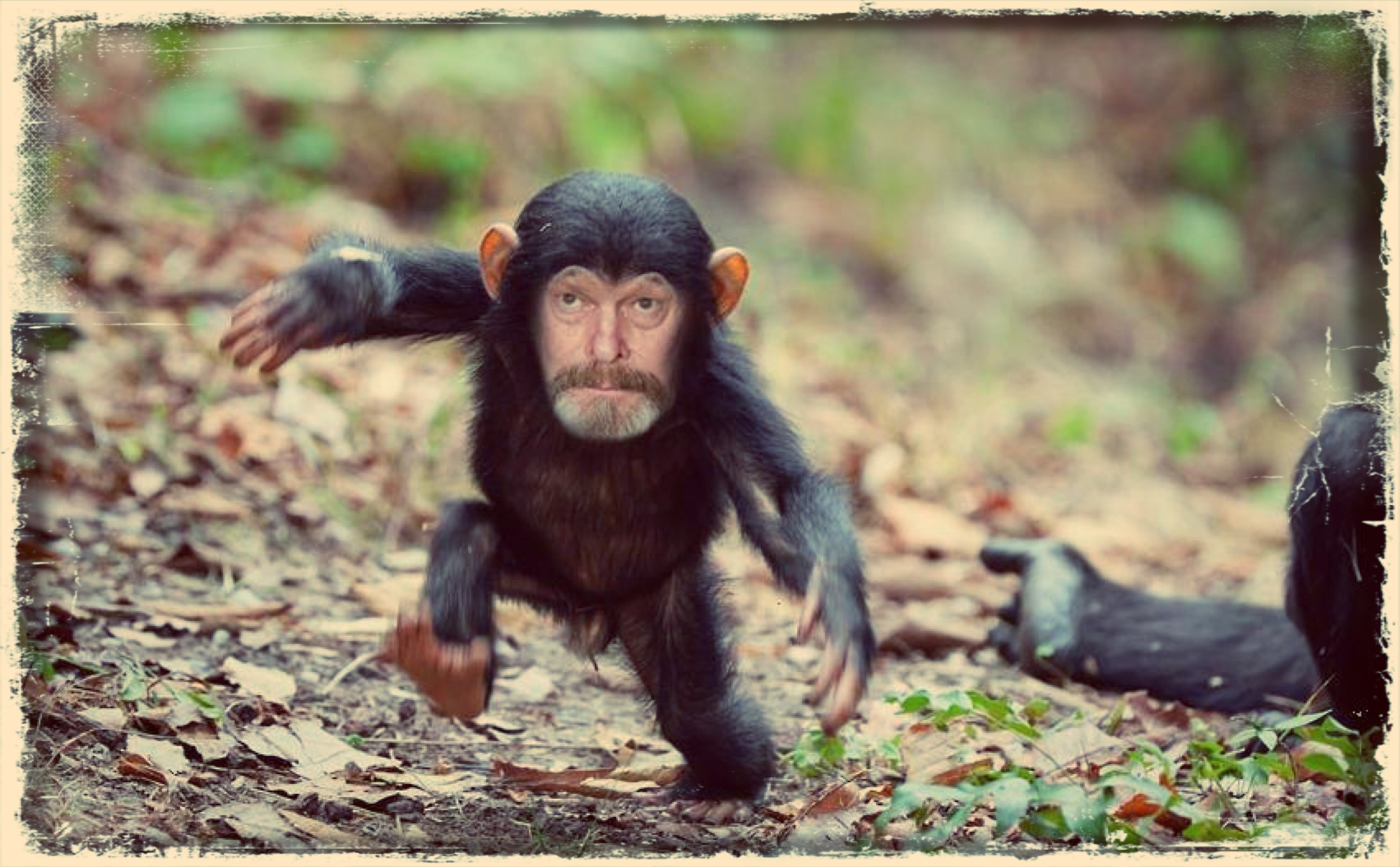 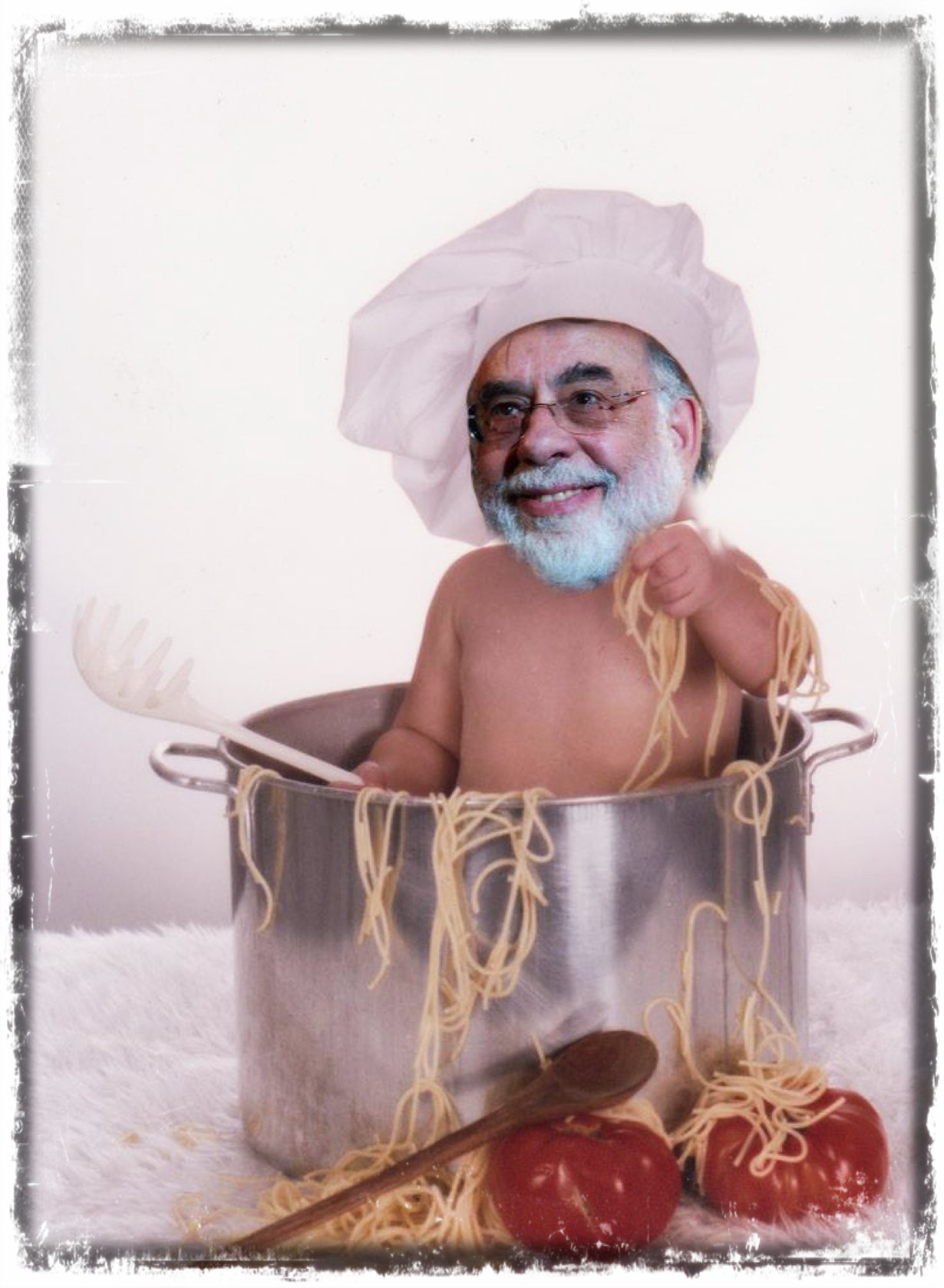 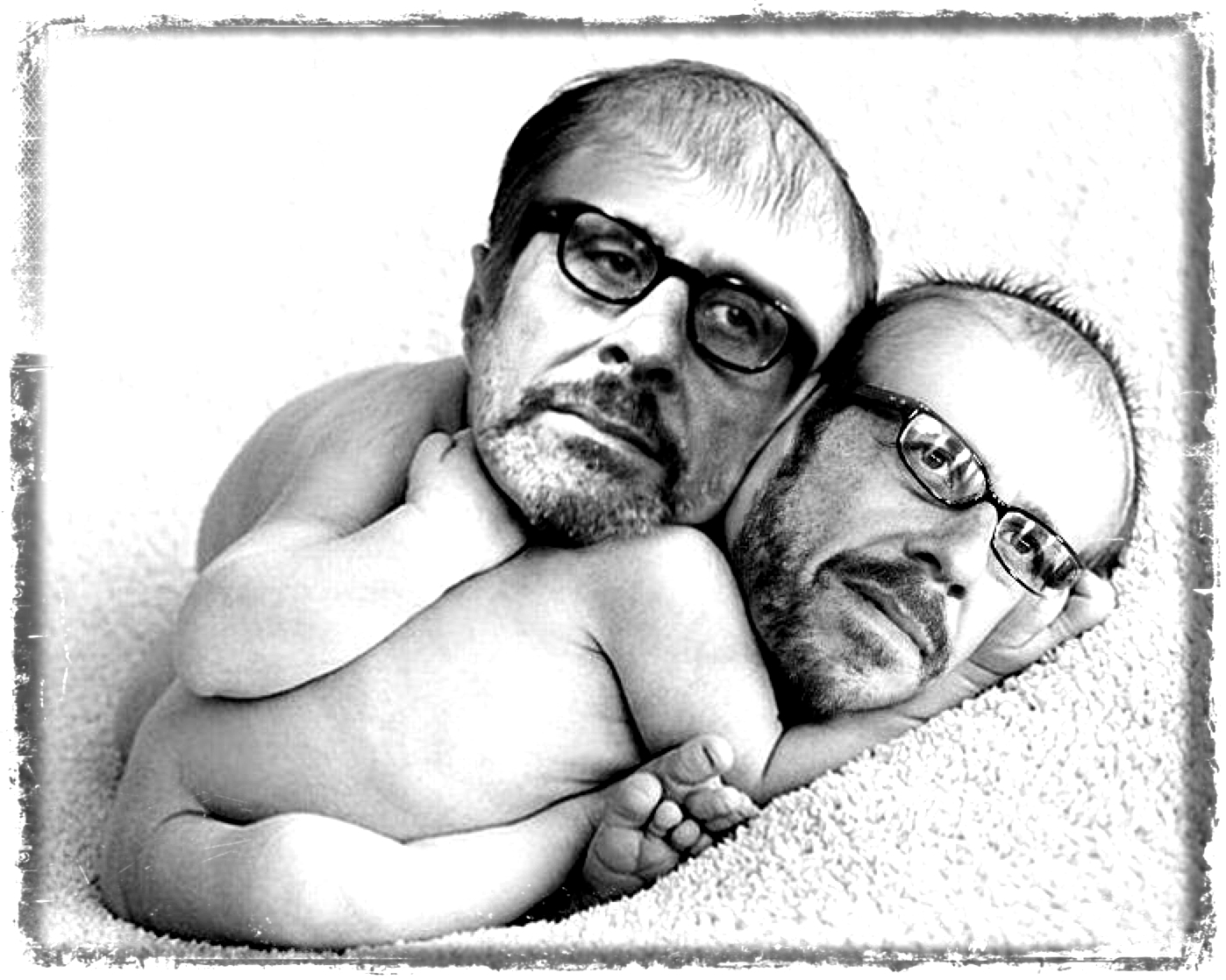 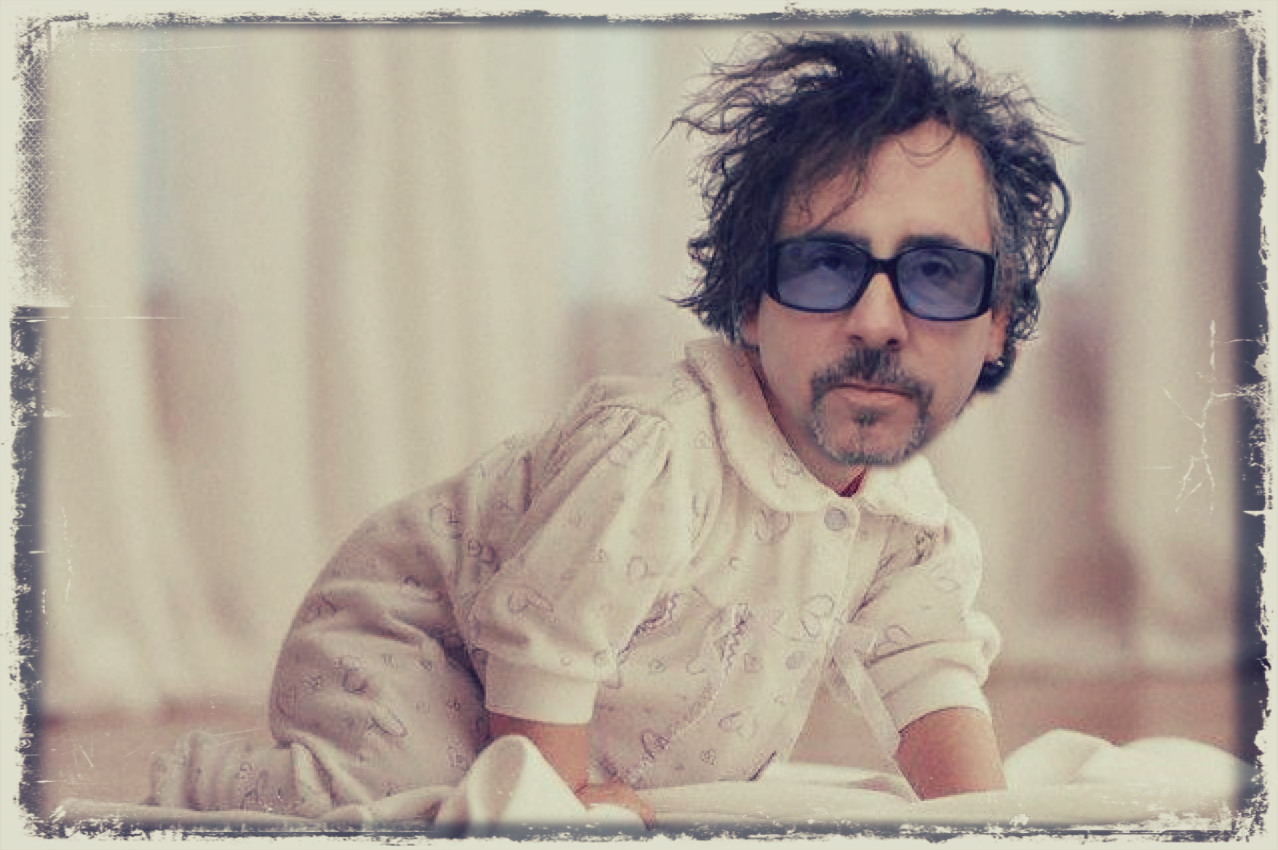 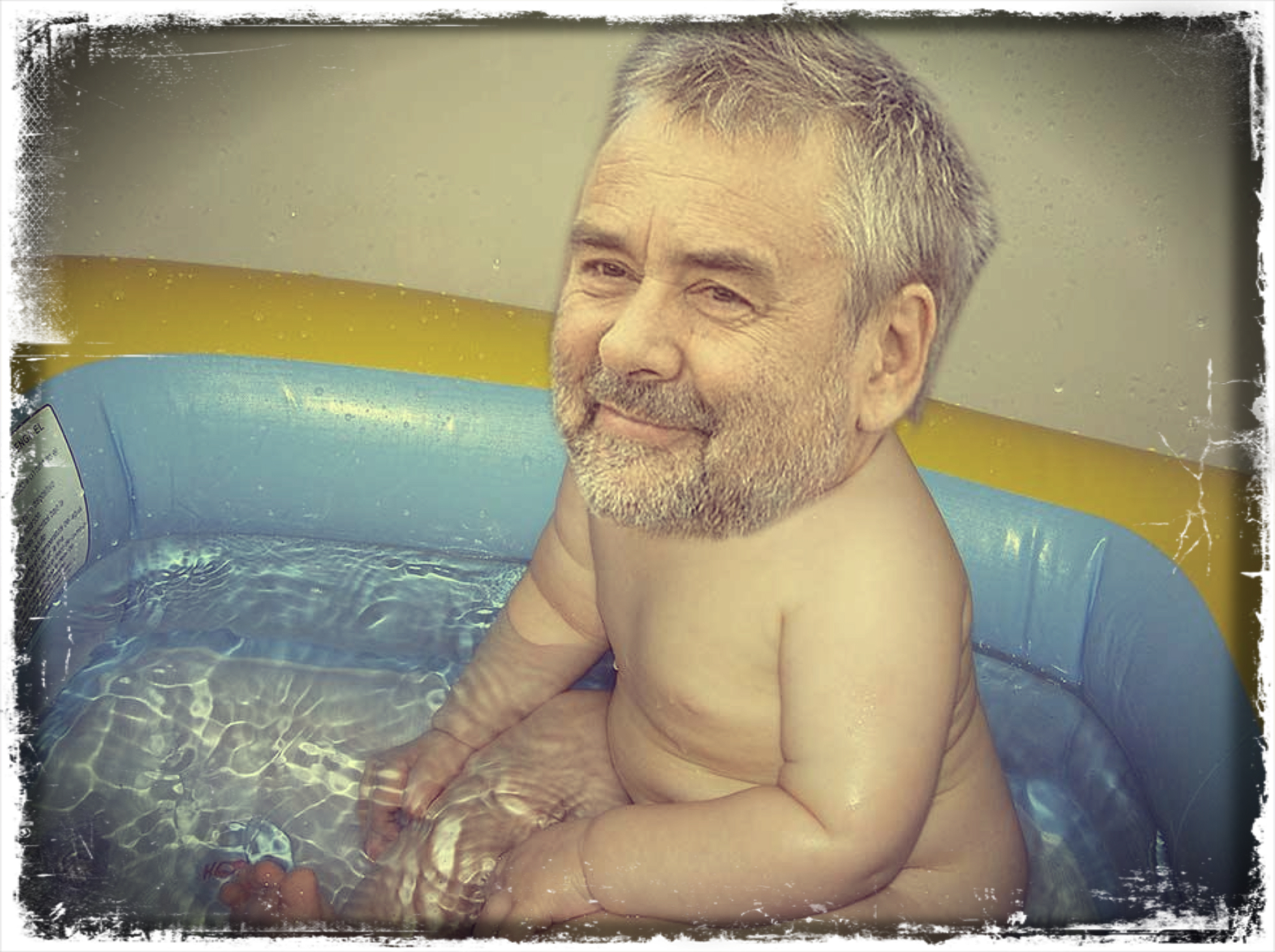 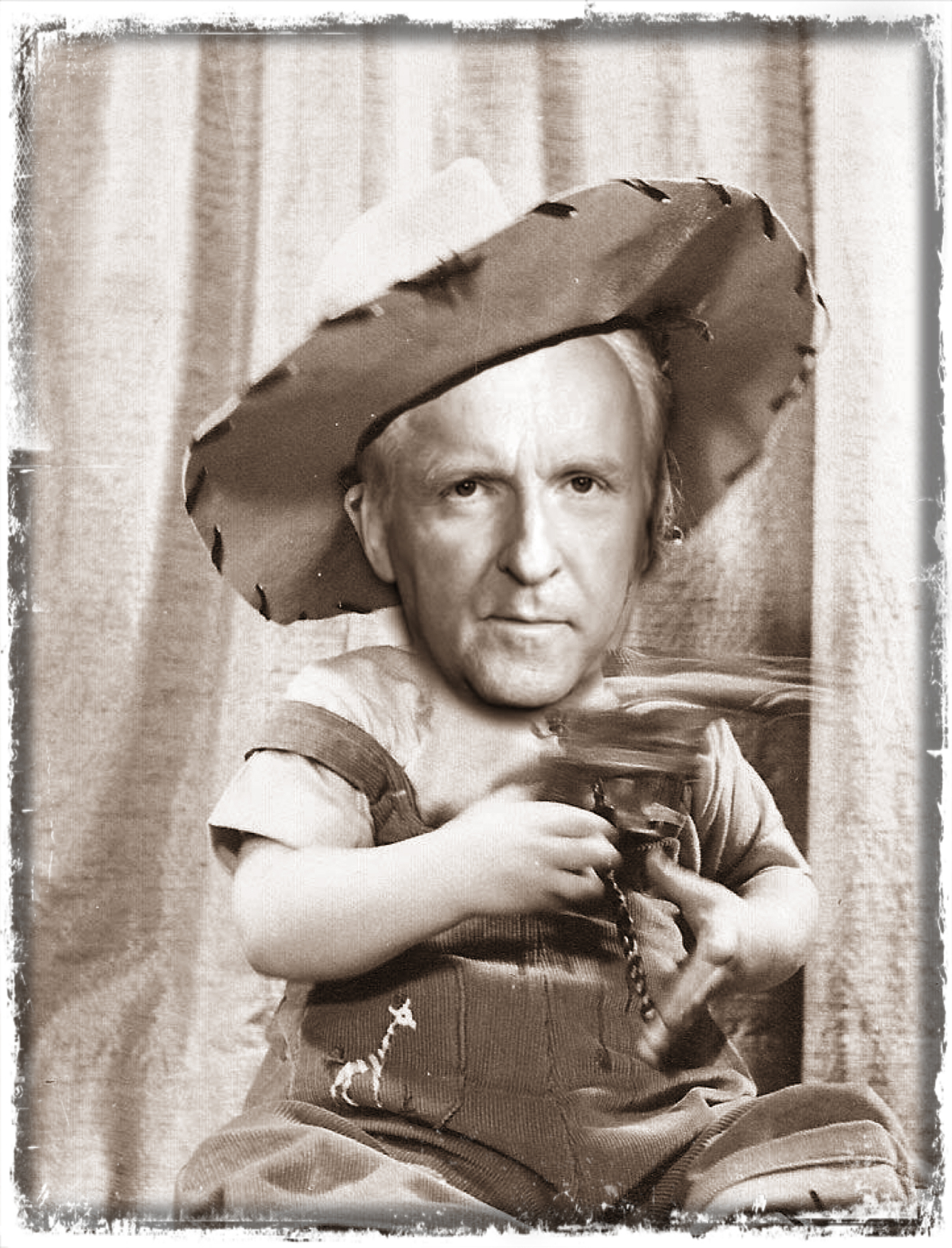 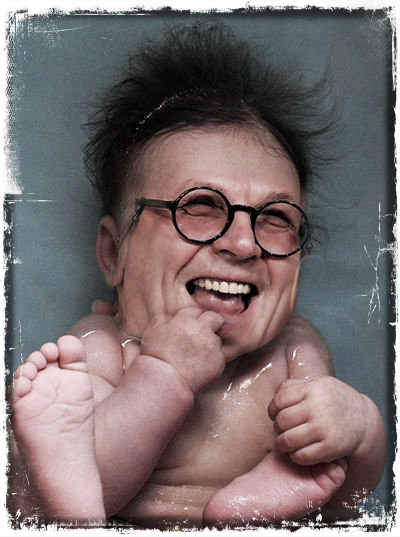