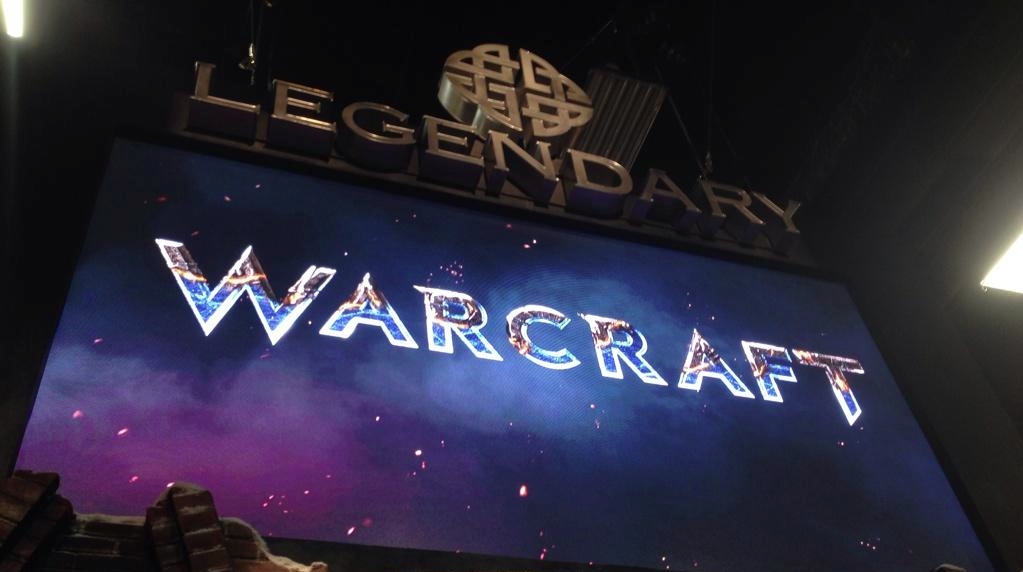 San Diego Comic-Con 2014 kicks off today, but last night was preview night and WARCRAFT related images have begun to hit Twitter from those in attendance.

First of all is the reveal of the WARCRAFT logo by Legendary. Legendary also have props on display representing the humans…

Here's another piece of heavy weaponry from WARCRAFT too: pic.twitter.com/Kzluf2Ff7I

Here's a big ass hammer from WARCRAFT. I want to see @ManMadeMoon swing it around. pic.twitter.com/6HvJC5F3kK

With Duncan Jones set to make an appearance on Saturday 26th too for a signing session & Legendary having a large presence at the event, hopefully these may be the first of many WARCRAFT updates during SDCC2014.